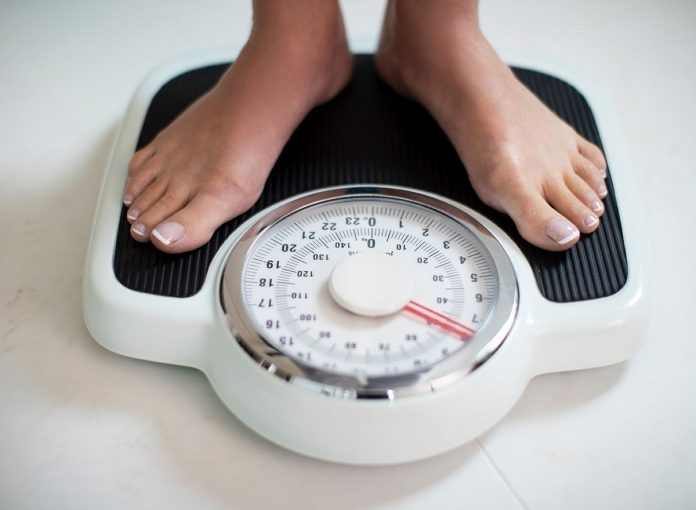 Do you ever wish you could sleep in or go to bed earlier? According to the CDC, 1 in 3 adults is sleep deprived and not getting the proper amount of sleep every night. So if you answered yes, you’re not alone. Less sleep could also be hurting weight loss. The CDC says that if the body mass index (BMI) is above 30, the person is considered to have obesity. And according to a new study, people with a BMI above 30 slept only 15 minutes less than those with a BMI under 30.

The research was published in JAMA Internal Medicine in mid-September and looked at two year’s worth of sleep for over 120,000 people. It found that the average night’s sleep lasted for around 6 hours and 47 minutes. However, it also found that “shorter sleep duration and greater sleep variability were both associated with higher BMI.” (For more on healthy eating, while awake of course, check out the 21 Best Healthy Cooking Hacks of All Time.)

Participant’s sleep patterns were tracked on apps and fitness trackers like the Apple Watch and Fitbit. Naps were not included in the study, and height and weight was self-reported. Other health conditions weren’t considered, either. The study notes that people who wear tracking watches or devices tend to be “of higher socioeconomic status, younger, and healthier, and these our results might not generalize to other populations.”

The authors also say that “While we cannot determine the direction of association from our study result, these findings provide further support to the notion that sleep patterns are associated with weight management and overall health.”

There is another reason why sleeping even just 15 minutes less a night can have negative effects on weight loss. Simply being awake longer means you could consume more calories. Getting fewer zzz’s is also linked to a ghrelin hormone spike and a leptin hormone dip, which causes hunger. It’s also harder to reject cravings when we’re tired, according to CNN.

For more weight loss news delivered straight to your inbox every day, sign up for our newsletter! 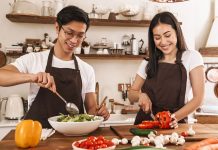 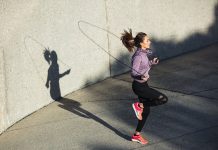 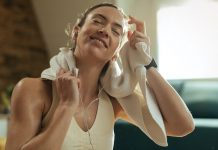 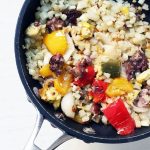 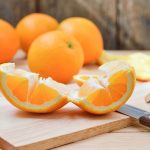 These Foods Drive the Most Weight Loss for Women, Says New Study 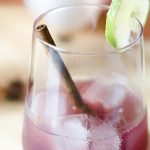 Spiced Mule Cocktail Recipe | Eat This Not That 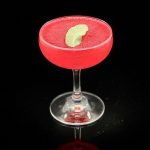 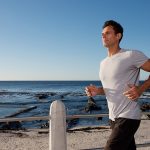 40 Tips for Men Who Want To Lose Weight After 40 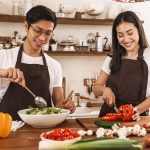 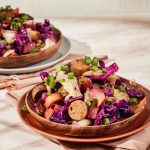 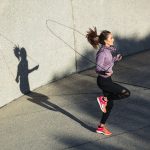